What are the challenges and trends in the current real estate sector of Bangladesh? Read the bti blog to find out. 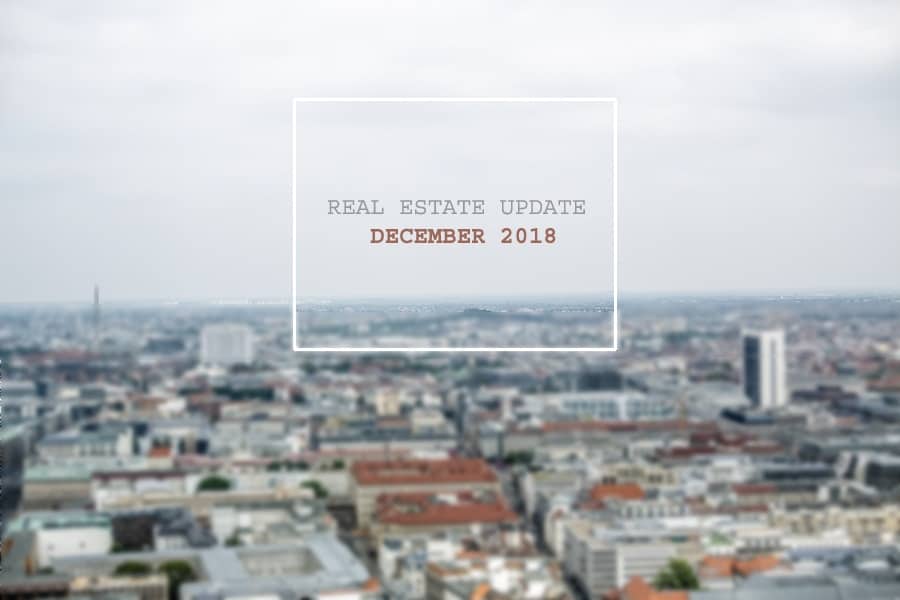 “Bigger is not always better”

The article features the challenges faced in cities like Dhaka and Chattogram due to unplanned development of high-rise buildings. Although high-rise buildings seem to be the solution to any growing city, the unplanned development of buildings in Dhaka is harmful to the environment and land ecology and requires the need for site selection as well as construction of buildings based on zonal planning and following building codes. However, in practice, high-rise buildings are being constructed along narrow roads and on small lands beside other buildings. It has become a practice to construct properties without leaving any space between two buildings which exploits lands for only constructing buildings without paying attention to living conditions inside the building, restricting light and airflow. Moreover, although there are rules and regulations in construction, many real estate companies do not follow those and there is no monitoring system to ensure that rules are being implemented when constructing high-rise buildings.

This unplanned prolific growth of high-rise buildings also puts a dent on natural resources, resulting in water shortages, gas supply shortages, and load shedding. In addition, many commercial buildings do not have adequate parking space which means people are left with no choice but to park on roadsides creating traffic jam. Instead of focusing solely on building new structures, real estate companies also need to consider noise-free construction as well as building design to incorporate light and airflow. The author recommends developing strategies for eco-friendly construction, prioritizing environment safety as it is an important factor for sustainable development to ensure a healthy environment for both present and future generations.

The article highlights the stability that is prevalent in the Bangladesh real estate sector due to factors such as development of the country, increase in demand for housing, growth of middle class group and rising per capita income. Mr. Alamgir Shamsul Alamin, president of REHAB commented on the stability of the sector. Saif Khondoker, Director of Shanta Holdings Ltd., Dr. Samiya Seraj, Director of Sheltech Pvt Ltd.  and Mr. Mahmudul Kabir, Executive Director of Sales and Marketing at bti assented to the growth of real estate sector. Mr. Alamin further commented that due to the approaching elections, people are a bit hesitant to invest right now and this is the general phenomenon during election period. He stated that although exact number of apartments sold in a year cannot be pinpointed to a number, the sector roughly delivers 6000 to 8000 apartments a year.

Samiya Seraj commented that real estate sales boomed when interest rate was lowered to single-unit digit last year but as interest rate increased this year, sales may have been slightly lower but nonetheless demand for housing remained unabated.

Talking about the prevailing apartment prices in Dhaka, SAK Ekramuzzaman, managing director of Rakeen Development Ltd. cited the high land price as an obstacle to making affordable apartments. Mr. Khondoker added that apart from high land price, increase in prices of cement and steel, devaluation of Taka against US dollar are also responsible for increased construction costs by the developers.

To combat the situation, Mr. Khondoker suggested increase in ceiling for home loans, reducing interest rate further as well as lowering property registration cost. Mr. Saif Khondoker added decentralization could be another way to bring down apartment prices in Dhaka. Another recommendation came from Shakill Siddque, Chairman of Comprehensive Holdings Ltd. who said that the process of real estate business would be easier if there was a one-stop service to get bank clearance, RAJUK approval, electricity and water connections, and permissions from other government agencies.

“Towards better living: What are realtors offering to city dwellers?”

The article features the change in city lifestyle which is influencing homebuyers’ taste when buying a flat in Dhaka. As a result, developer companies in Bangladesh are constantly trying to add innovative features and solutions to stay on top of the game. Because of the densely populated city, developers are building gated community projects within the city. A gated community project is similar to a miniature town on its own and has a controlled and secure environment with facilities like gym, shopping mall, swimming pool, commercial space, playground areas and so on. Several renowned real estate companies such as Shanta Holdings Ltd, Sheltech Pvt Ltd., Concord Real estate Ltd have gated community projects in areas like Mirpur, Mirpur DOHS, Khilkhet, Nampara, etc.

The millennials are buying flats in Dhaka at a young age and they seek something new in living such as open kitchen layout, minimal home cleaning hassle, as well as smart homes. For instance Saif Khondoker, Director of Shanta Holdings commented that some of their projects incorporate home automation features. Building technology & ideas ltd. also launched THREE – a smart home project at Gulshan 2 under The Platinum Collection. Mahmudul Kabir – Executive Director – Sales and Marketing at bti informed about the project having smart living concepts like remote control access to lights, fans, TVs and  smart security features like fingerprint access door lock as well as greenery throughout the building. He added that the building will have provision for growing trees up to 20 feet high and also includes an infinity lap pool overlooking the Gulshan Lake. Comprehensive Holdings Ltd. is another real estate company that is focusing on incorporating greenery as well as natural ventilation in its projects.

The article features an interview with Dr. Ishrat Islam, Professor, Department of Urban and Regional Planning, BUET. When asked about the role of real estate industry in meeting housing demands for city people, she replied that the industry has an active role in the industry but government support so far has been minimal. She commented it was the emergence of loan facilities by commercial banks that has augmented the real estate sector. Although real estate developer companies have been successful in meeting housing demands of upper class and middle upper class groups, the lower middle income and lower income groups are still neglected by the industry, who make up the largest segment in the country.

She stressed on the establishment of a strong regulatory system of the housing market by the government to make the housing market more affordable for the general public. She also commented on the need for real estate companies to follow the rules of National Housing Policy as well as RAJUK.

Commenting on the role of real estate companies to cater to the housing needs of low income group, Dr Islam suggested that real estate companies may work jointly with the government to solve the housing problem. For example, they can build on government lands and take up small scale projects to provide affordable housing solution. She also recommended providing rental facilities in these projects in joint venture with government as not everyone in our country can afford to buy a flat.

Regarding planned development of the city, she stated the importance of coordination among various stakeholders like government, realtors, RAJUK officials and local communities and conducting research on the real estate sector to understand people’s demands, affordability, and space requirements in order to create a sustainable city.

The article features an interview with Alamgir Shamsul Alamin (Kajal), President of REHAB. In the interview, he commented on the current real estate sector of Bangladesh, changes in the industry within last few years, problem of accommodation within Dhaka city, role of REHAB in providing affordable housing solutions, and challenges of the real estate sector.

Commenting on the current real estate scenario, Mr. Alamgir Shamsul Amin stated that the real estate sector is stable when it comes to market and price and within last year, around 8000 apartments have been delivered. He further commented on people’s acceptance of the apartment culture which was very low at the inception. He added that before people used to prefer cash transaction in real estate whereas now, people rely on commercial banks and financial institutions for home loans. He also spoke about the change in building structure from small storied building to multi-storied building to fulfill both commercial and residential needs.

Regarding the over-population of Dhaka city, he said that realtors should build projects in the outskirts of Dhaka city as Dhaka has reached its maximum capacity. He also stated that metro rail and elevated expressway will pave a way for real estate companies to expand business outside the city.

For catering to the low and middle income groups, Mr. Alamgir Shamsul Alamin stated that REHAB is jointly working with the government for building homes in government lands at a reduced price. He spoke positively about the recent initiative by government to provide home loans with lower interest rate to government employees and stated that if government takes such initiative for the general public, then greater number of people can afford to buy an apartment. He further added that government should aid real estate companies by providing road connectivity to other cities, electricity and utility services to help the industry grow.